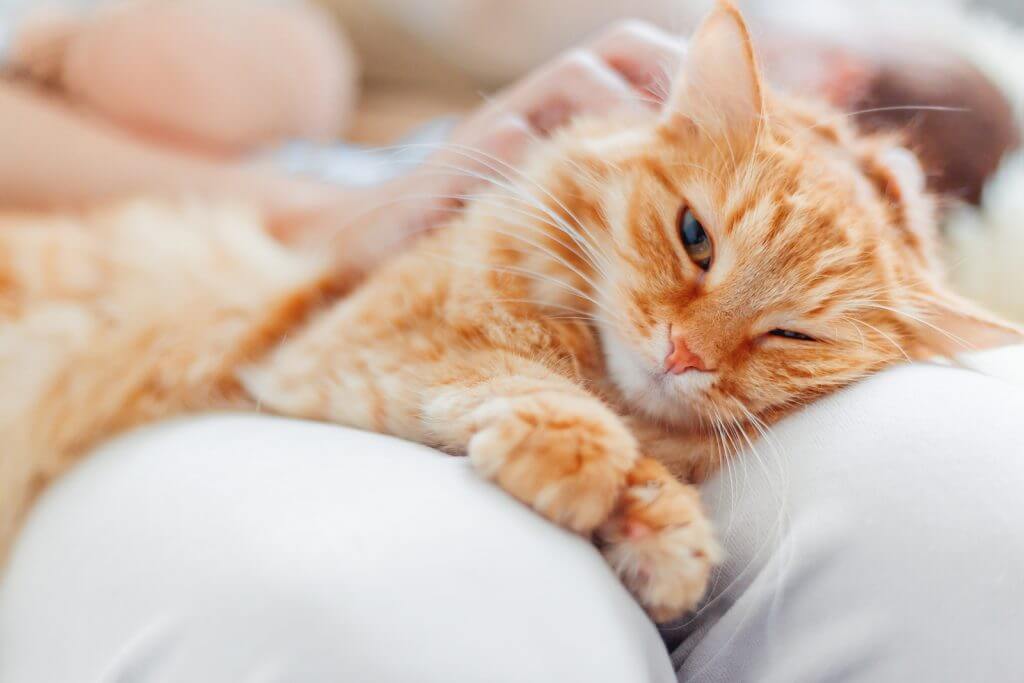 There are all sorts of different methods for training your cats and dogs to behave as you would like them to at home, but buying electronic collars that administer shocks to animals isn’t perhaps the best way to go about it.

And now, thankfully, the government has just announced that these collars are set to be banned in England, the Independent reports. Their use is already banned in Wales and Scotland has also started taking steps to push this through as well.

According to environment officials, there is evidence that these collars can even create anxiety problems in pets or redirect aggression, as well as being misused to inflict harm and suffering unnecessarily.

Michael Gove, environment secretary, was quoted by the news source as saying: “The use of punitive shock collars causes harm and suffering to our pets. This ban will improve the welfare of animals and I urge pet owners to instead use positive-reward training methods.”

According to the Dogs Trust, these electronic collars can trigger pulses of up to 6,000 volts to an animal’s neck, shocking them for up to 11 seconds at a time.

If you’re trying to train your cat at the moment, remember that they’re motivated by things that will ultimately benefit them – so rewarding them with food is a good start. Ignore all bad behaviour and reward them for the behaviour you’d like to see… cats are very clever and will pick it up very quickly. Before you know it, you’ll have the model feline sitting at home, doing what you want them to… most of the time (hopefully).

Looking for a cattery in High Wycombe? Get in touch with us today.